The Science of Mind Reading, Getting Better NPS and the State of UX’22

Hi there!
Hope you’re having a splendid week thus far.

On Monday, Jack Dorsey, Twitter’s former C.E.O. made the handover complete when he stepped down as chief executive, and Parag Agrawal, 37, was named Twitter’s new leader. Mr. Agrawal, the chief technology officer since 2017, is little known to the public, with even some Twitter insiders saying they were surprised by his appointment. But behind the scenes, the India-born engineer has been a Twitter veteran and confidant of Mr. Dorsey’s who has been involved in many of the company’s biggest strategic initiatives.

Note: For any articles behind the paywall, open them on an incognito/private window and you should be good to go. Also, if you haven’t subscribed to the newsletter, you could subscribe here.

NPS is a quick way to gauge how healthy your company is in terms of customer satisfaction, and it’s a great metric to use in determining the success of marketing campaigns. Can you make this metric richer? Canvs Editorial discusses.

From rethinking remote work policies to acknowledging the unintended impact of the products we build, designers in 2022 have a unique opportunity to rebuild our practice with a new perspective, incorporating all we’ve learned since the start of the pandemic.

slice has established itself as one of the market leading card-issuing firms in India. The startup offers a number of cards that are aimed at tech-savvy young professionals in the country.

The late designer’s subtlest tool was a gimmick that never stopped paying off.

The Science of Mind Reading

Researchers are pursuing age-old questions about the nature of thoughts—and learning how to read them. It isn’t so much that brain scans have improved—it’s that we’ve got better at reading them.

A rush to adopt more automation does not mean that artificial intelligence and robots will solve the worker shortage. Amazon’s prototype robots are not yet capable of doing the most challenging, and important, work inside its fulfillment centers.

A team scoured the human proteome for antimicrobial molecules and found thousands, plus a surprise about how animals evolved to fight infections.

After its investigation found it could harm competition. The UK’s competition regulator has officially ruled that Facebook parent company Meta’s acquisition of Giphy should be unwound, a year and a half after the social media giant first said it was acquiring the popular GIF-making and sharing website.

The Drums of War in Taiwan and Ukraine

In their rhetoric as well as in their military investment, training, and deployment decisions, China and Russia have both clearly signaled their aggressive strategic intentions. The task now is to ensure that their misguided militarism does not upend longstanding security arrangements in East Asia and Europe.

And that’s the lot! Thanks for checking out what we had to share with you this week, we shall catch up with you next Wednesday. Incase you aren’t subscribed to the newsletter, you could subscribe to it here 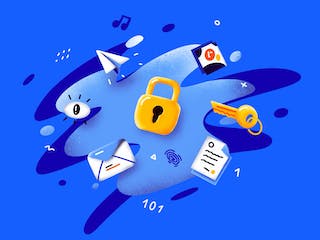 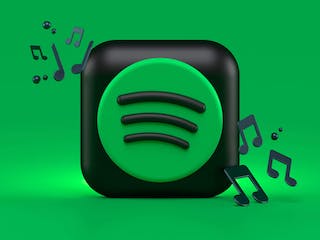