For this week’s dose of divine irony – Meta is building AI that is designed to fact-check a large mass (approx 6.5 million) articles on Wikipedia. The team has started developing building blocks for the next generation of citation tools by training neural networks to pinpoint relevant source material in an internet-size data pool.

Note: If you are new here, we’d strongly recommend subscribing to the newsletter so you don’t miss out on the future updates. You can subscribe here.

The security flaws that make Twitter’s insider threat so scary

IKEA made $2.5B selling food in their physical stores. Here’s how selling food drives furniture sales for IKEA!

One Nation, One Charger!

A look at government’s call for a common charger for electronics and it’s benefits for the consumers and the environment.

Destination Moon and beyond for NASA’s Artemis 1

NASA aborted the first flight of its giant Moon rocket on Monday, postponing the launch of an exciting new age of space exploration that aims to return humans to the lunar surface.

A walk through of the steps and methods adopted to better employee engagement from boring to exciting at Würth Elektronik.

WhatsApp grocery shopping is already huge in Brazil. One startup wants to take it over

Trela is testing whether communities actually need a SoftBank-funded company to help them buy and sell on WhatsApp.

A New Approach to Car Batteries Is About to Transform EVs

Auto companies are designing ways to build a car’s fuel cells into its frame, making electric rides cheaper, roomier, and able to hit ranges of 620 miles.

Dark horses in the cosmos

Could primordial black holes from the beginning of time explain ‘dark matter’, the mysterious missing mass in the Universe?

Facebook is shutting down its standalone Gaming app in October

Just over two years after its launch, Facebook is shutting down the Facebook Gaming app on October 28, 2022. Now, when you open the app, you’ll see a banner stating that the app will no longer be available on iOS and Android after that date. The app also won’t be available on the Google Play Store or the Apple App Store.

Honorary mentions
Snap plans to lay off 20 percent of employees
OnlyFans bribed Meta employees to put rival creators on terror watchlist
Twitter Circle is now available to everyone: Here’s what it does and how to use it

And that’s the lot! Thanks for checking out what we had to share with you this week, we shall catch up with you next Wednesday. Incase you aren’t subscribed to the newsletter, you could subscribe here. 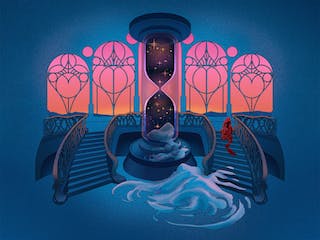 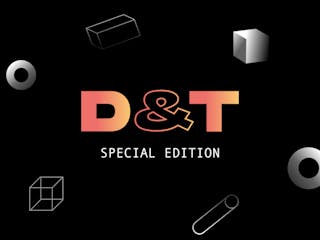